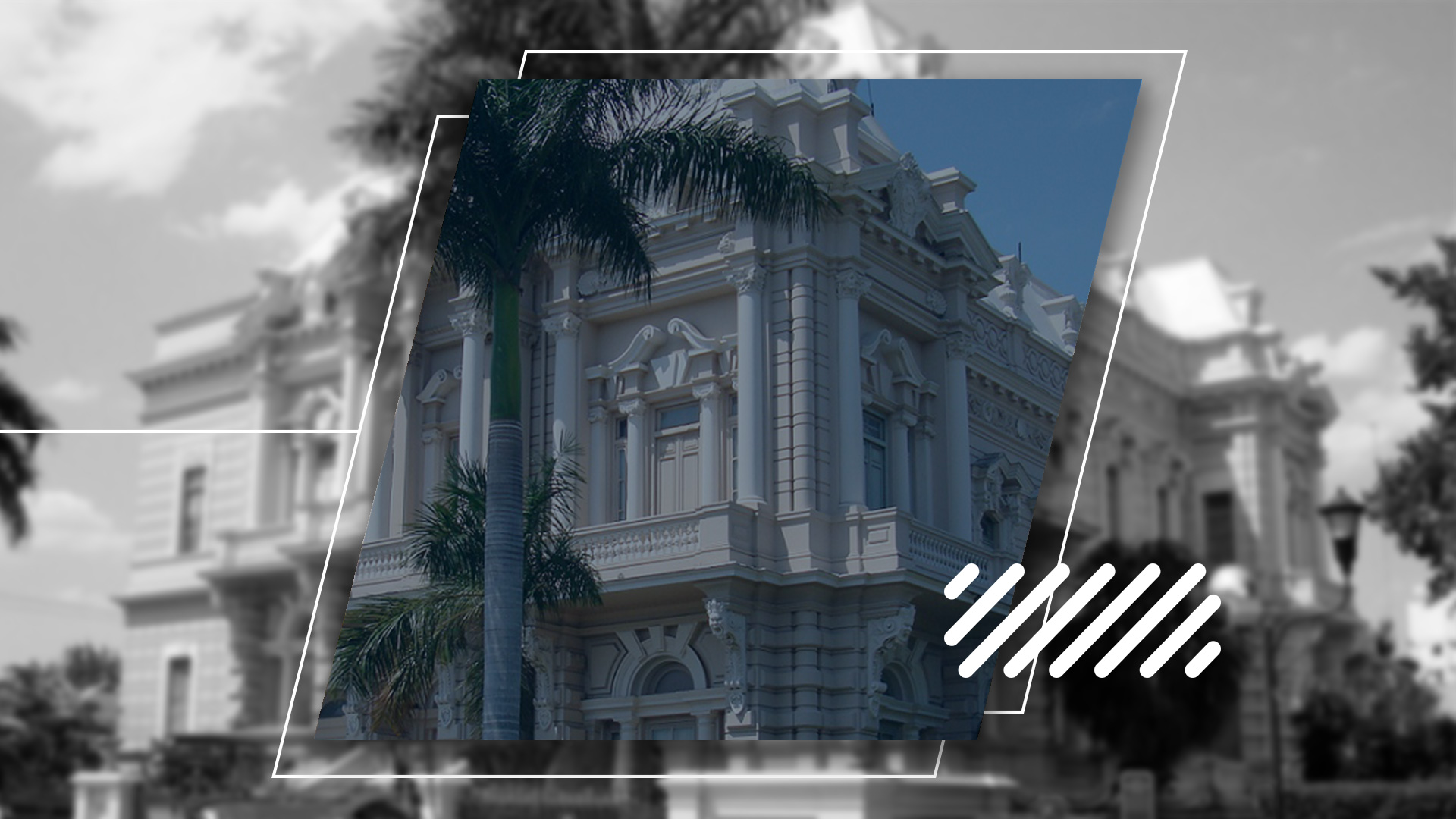 The best areas to live in Merida

Merida has become one of the cities with the greatest growth in real estate investment in Mexico.

The so-called city of peace, is characterized by the relaxed atmosphere away from the pollution and noise of cities like Monterrey and Mexico City.

This is something that has not gone unnoticed by foreigners who wish to live in Mexico.

Merida is one of the best cities to live in Mexico thanks to the quality of life of the residents and the culture. Therefore, living in Merida is an opportunity to be surrounded by traditions, architecture and many things to discover.

Not only are there cultural options such as museums in Merida, theaters, and public activities organized by the government, but it is also possible to do outdoor activities such as visiting the cenotes, beaches, or archaeological sites.

This is possible thanks to Merida's privileged location.

Since Merida is the capital of the State of Yucatan, it is one of the most important cities in Mexico. In recent years, the city has created strategies to promote tourism. As a result, thousands of tourists from around the world decide to vacation in Merida and explore nearby places like Chichen Itza, Uxmal, or Celestun.

Living in Merida is an option for Mexicans who want a quieter and happier life, as well as keeping their family away from the insecurity of other areas of the country.

However, if your are thinking of buying a home, it is important to keep in mind that not all areas of Merida are the same.

Why live in Merida?

Have you ever visited Merida, Yucatan? If so, you will surely know what the city is like.

No one who has explored the streets, visited any of its buildings, tourist areas or tasted the Yucatan gastronomy -we recommend these 10 must-try Mexican dishes from the Yucatan Peninsula-, has been able to deny the beauty and relaxed atmosphere that locals enjoy.

Merida is a city that attracts visitors thanks to its impressive culture and architecture, which, by the way, is an indicator of the different historical changes of the city.

In this city you can find from Mayan archaeological vestiges, churches built during the Spanish Conquest, to European style houses and avenues that were the product of the great prosperity during the Porfiriato.

And there's no better way to explore the city than to stroll through Merida's Historic Downtown, which is close to one of the city's most emblematic avenues: Paseo de Montejo.

Paseo de Montejo is considered one of the most important tourist areas in the city. You can walk along this avenue and enjoy the restaurants and cafes, as well as free cultural events in this area.

There are free cultural activities every day. Parks such as Santa Ana, Santa Lucia and Santiago -names of the famous neighborhoods in the Historic Downtown- are some of the stages for these activities. On Mondays, for example, you can enjoy the Vaqueria –traditional dance–  in front of the town hall, while on Thursdays you can enjoy trova music in the Santa Lucia park.

In addition, Merida has first class services, such as health services, and many entertainment options like shopping malls, restaurants, bars and even regional theaters.

This is why students move to Merida in search of academic excellence, while professionals or young families come to the city thinking about their future.

One of the advantages of living in Merida is that it is close to beaches such as Puerto Progreso, Chelem and Telchac Puerto, making it easy for residents to spend a weekend at the beach and return to their daily activities without traveling long distances.

And now that you know more about the benefits of living in Merida, it's time to talk about the best areas to live in the city.

What are the best areas to live in Merida?

Merida can be divided into 5 areas: north, center, east, west and south.

The residential houses of Mérida with the highest added value are in the north of the city, and it has been growing thanks to the investment that has been made in the last 15 years.

This growth has been gradual, and the people who have benefited most are those who bought property before the increase in capital gain.

You can learn more about this phenomenon in 'What is an investment lands and why should i invest in it?’ As you may know, capital gain is the increase in value of a lot or a house. The passage of time is an extremely important factor in increasing the value of your property.

The growth of the surrounding areas also influences the increase in capital gain, and for this reason, many investors see the north of Merida as an opportunity to invest in their future.

The west of the city has also increased in capital gain, however, the north is home to the best schools, shopping malls and quality services.

North of Merida, the best area to live

Without a doubt, the best area to live in Merida is the north.

Being one of the safest regions of the city, it is not surprising that there are so many private residences in the area. La Isla, The Harbor, Altabrisa and City Center are the shopping malls available to northern residents.

Do you remember Paseo de Montejo? With the growth of the city, this avenue was extended towards the north, and this expansion is known as Prolongación Montejo.

Prolongación Montejo is the access way to big shops, bars and restaurants, so it is one of the areas with high capital gain in Merida.

With the growth of the city, exclusive services and entertainment options have been changing. For example, some years ago, Club Campestre or Gran Plaza, were the most popular places in the north, but nowadays, Galerias and The Harbor are more crowded shopping malls.

The growth of the city is so noticeable that the north has also grown.

For example, Altabrisa, City Center and La Isla are shopping malls that have contributed to the growth of the north.

As mentioned above, the growth of the city has allowed it to extend beyond the beltway. This roadway, as its name suggests, surrounds the entire periphery of the city, making it easy for locals to travel long distances in a short time.

Perhaps the greatest advantage is that the properties increase in value over time. Especially in the north of Merida, as there are more and more exclusive establishments that increase the capital gain of the area.

For example, Temozon Norte, located near plazas such as La Isla and City Center, is one of the preferred areas for people who want to move to Merida.

Did you now more and more retirees are also moving to the city of peace to enjoy a more relaxed life?

Buying residential lots in Merida is the best option for those who want to live in a residential area with exclusive amenities, but want to build their home to their own specifications and tastes. At the same time, residential lots are also an excellent investment for first-time investors.

Whether they are lots or houses, one of the advantages of buying a property in Merida is that owners can resell them, and thanks to the demand for real estate, investors make their money grow over time and protect it from inflation.

Without a doubt, no better place to invest than in northern Merida.

If you're thinking of investing in the safest city in Mexico, we suggest you learn more about our real estate developments in Merida so you can fall in love with the Anah experience: the best value in the market.