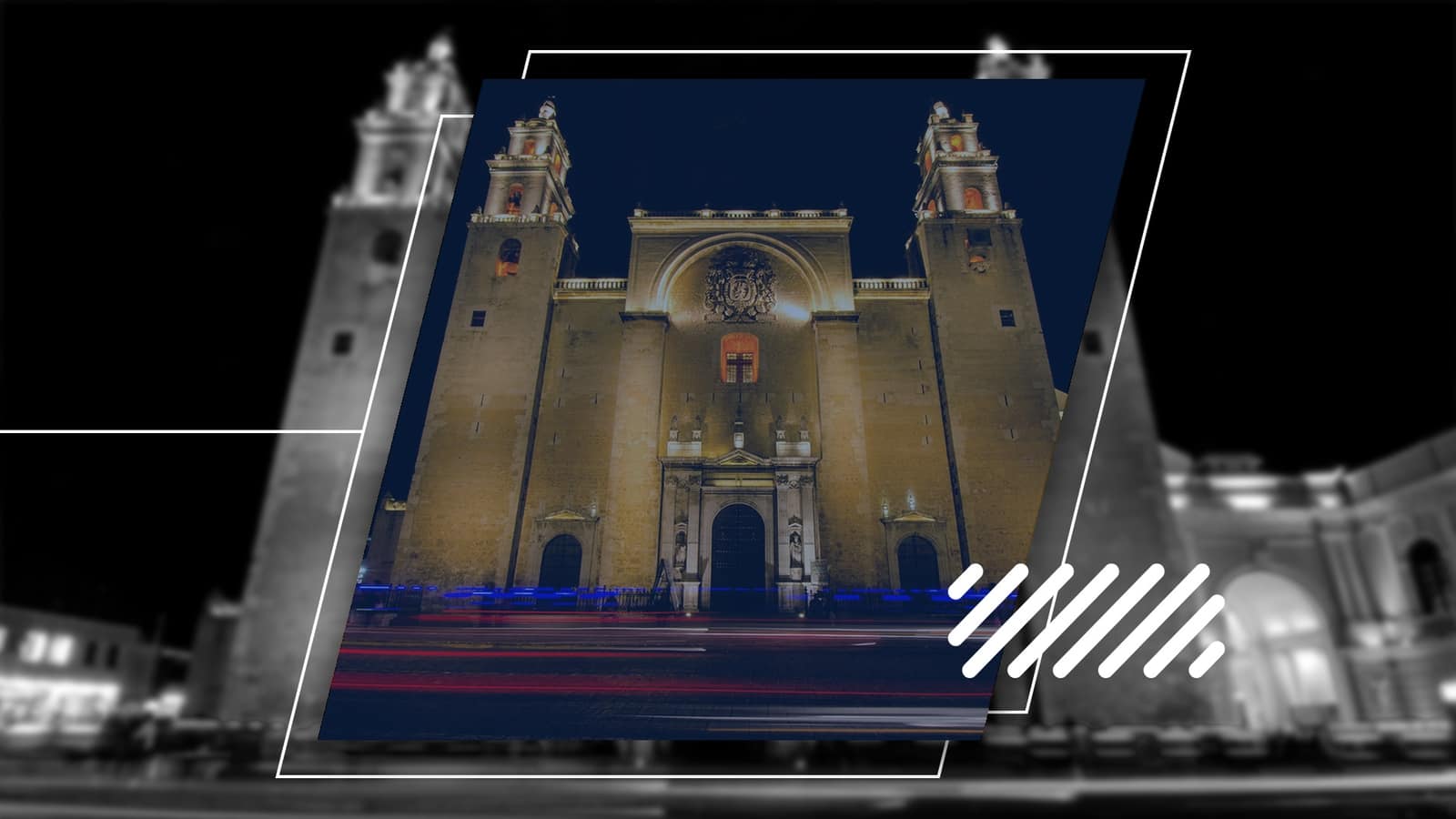 5 things to do in Merida

Are you thinking of visiting Merida?

The so-called City of Peace is one of the fastest-growing cities in the Mexican Southeast and one of the safest in the country.

Therefore, it is not surprising that more and more foreigners are deciding to make Merida their next vacation destination.

In recent years, Yucatan has become a magnet for international tourism. The architecture, relaxed atmosphere, gastronomy, and local culture with Mayan traditions are some of the things that have conquered tourists around the world.

Things to do in Merida

As you may know, both the North and Downtown are considered the best areas to invest in Merida. And that's why we are not surprised that they are two of the areas with the most tourist attractions.

While Historic Downtown is home to some of Merida's architectural gems, such as the Cathedral of St Ildefonsus, the North of Merida is where you'll find the best luxury boutiques, shopping malls, cinemas and restaurants.

The north is considered one of the best areas to live in Merida thanks to the guaranteed capital gain. That is why more and more people are investing in this area.

Investors are assured that their homes or condos are located in the area with the highest demand and profitability.

Here are 5 activities you can do in Merida, to explore and learn more about this paradise in the Mexican Southeast.

Nobody can deny that Merida is an artistic city. In fact, you can walk around some areas and find different places where you can admire various art exhibitions, such as in the Pasaje de la Revolución, where you can find statues and installations that are worth admiring and photographing.

And no matter if you are interested in music, painting, or architecture, visiting Merida's museums is a perfect activity to spend time with your family or alone.

The best part is that many of them are close to Historic Downtown, so if you're in a museum-only mood, you can spend the day touring one of the following museums: the Palace of Music, the Museum of Yucatecan Song, and the MACAY Museum, home of contemporary art.

The Music Palace is an interactive museum where you can enjoy concerts and learn more about Mexico's musical heritage.

However, not all the city's museums are in the Historic Downtown. The Great Museum of the Mayan World, for example, is located in the north of the city. The best part of visiting this place is that there are tours in English, so there is no excuse to learn more about the Mayan culture.

Merida is a city full of history and tradition. From the ancient Mayan city of T'hó, to the great splendor during the Porfiriato and henequen era.

That's why anyone who visits the city should not miss out on its history. Every street and corner has something to tell.
Suburbios de Mérida collective, for example, is in charge of preserving and telling the stories of the corners of the center: how they got their names and the stories about them over time.

Perhaps the most famous tour and the one most enjoyed by tourists is the Nights of Legend tour, a mixture between a tour of the most important and representative places of the historical center and a staging with actors who tell the stories of the place.

This tour is suitable for all audiences and is available every Friday and Saturday. Our recommendation is that you wear comfortable shoes so that you can walk and explore the city at your ease.

3. Visit a nearby cenote

It is believed that there are more than 6,000 cenotes in the entire Yucatan Peninsula and of course, they are unique in their kind.

While cenotes are not unique to Southeast Mexico, thanks to several factors such as the type of stone, water filtration and meteor crash, cenotes have become a popular attraction among tourists.

The incomparable beauty of cenotes has led the government to include them on the agenda to promote tourism.

Several researchers, archeologists, and anthropologists are aiming to visit cenotes. As you may remember, these were sacred places for the Mayans.  In them, they performed rituals and deposited offerings. Scientific expeditions have managed to recover ornaments, vessels, and animal and human remains from thousands of years ago.

You probably have an idea of what the five cenotes in the Yucatan are that you have to visit. However, some cenotes are only a few minutes away from the city. Cuzama, for example, is a town near Merida that has cenotes tours that you can take as a family.

4. Tour the Historic Downtown and its activities

Did you know that Merida's Historic Downtown is the second largest in Mexico?

This area of the city has great examples of colonial architecture, as well as several cultural activities.

No matter what day you visit Merida, there will always be something interesting to do. From the Biciruta to the Vaquería night, or video mapping at the St. Ildefonsus Cathedral, Merida's Historic Downtown is the perfect place to admire the beauty of the city.

The Historic Downtown is divided into neighborhoods that are characterized by their proximity to a church. In the main square, known as Plaza Grande, there are buildings such as the Cathedral of St. Ildefonsus, the town hall, the palace of government, and the House of Montejo.

Then there are the main neighborhoods of the city: Santa Lucía, Santa Ana, Santiago, Mejorada, San Sebastián, San Cristobal and San Juan. However, Santa Lucía and Santa Ana are the closest to Historic Downtown, since they are located on Calle 60 and very close to Paseo de Montejo, the most important avenue in the city that leads to the north of Mérida, the area with the greatest capital gain in the city.

If there's one thing you can't miss when you visit the Yucatan, it's Yucatecan food.

This gastronomy is influenced by the Mayan culture, both in the methods of preparation and in the name of the meals. For example, the Mukbil Pollo is an essential dish of Hanal Pixán, one of the most important traditions in Yucatan.

In the Yucatecan gastronomy, the most important ingredients are pork and seasonings.

No tourist should leave the Yucatan without trying a taco de cochinita or relleno negro. And although you can enjoy Yucatecan food, in Merida you can also try different versions of sushi and pizza.

So if you are planning your activities for your next trip to Merida, don't forget to include a gastronomic tour.

Whether you choose to sample the marquesitas and esquites at Historic Downtown, or these 10 must-try Mexican dishes from the Yucatan Peninsula, a gastronomic tour is a perfect pretext to explore the city. In Merida, you will always find something delicious on every corner.‍

Now that you have an idea of what the City of Peace is like, there is no doubt why it is one of the fastest-growing cities in real estate investment in Mexico.

Thanks to the quality of life and security, Merida has become the new home for young families, retirees, and students looking to start a new life away from the pollution and stress of big cities.

Therefore, the boom in investment and the opening of shopping malls is not surprising. Entertainment options have increased to cover the needs of the locals: cinemas, luxury shops, franchises, etc.

The best shops are located in the north of Merida, the best area to live in.

Therefore, if you are thinking of moving to the city, the north of Merida is the option for buying your home: you will be close to the best shops, hospitals, and schools. You will also invest in the area with the highest capital gain.

One of the 5 reasons to invest in Merida, whether buying a house or a residential lot, is the increase in the value of the properties over time.

Those who decide to invest in Mexico see Yucatan as one of the 5 states with the greatest potential for real estate investment since Merida is a city in constant growth and great quality of life.